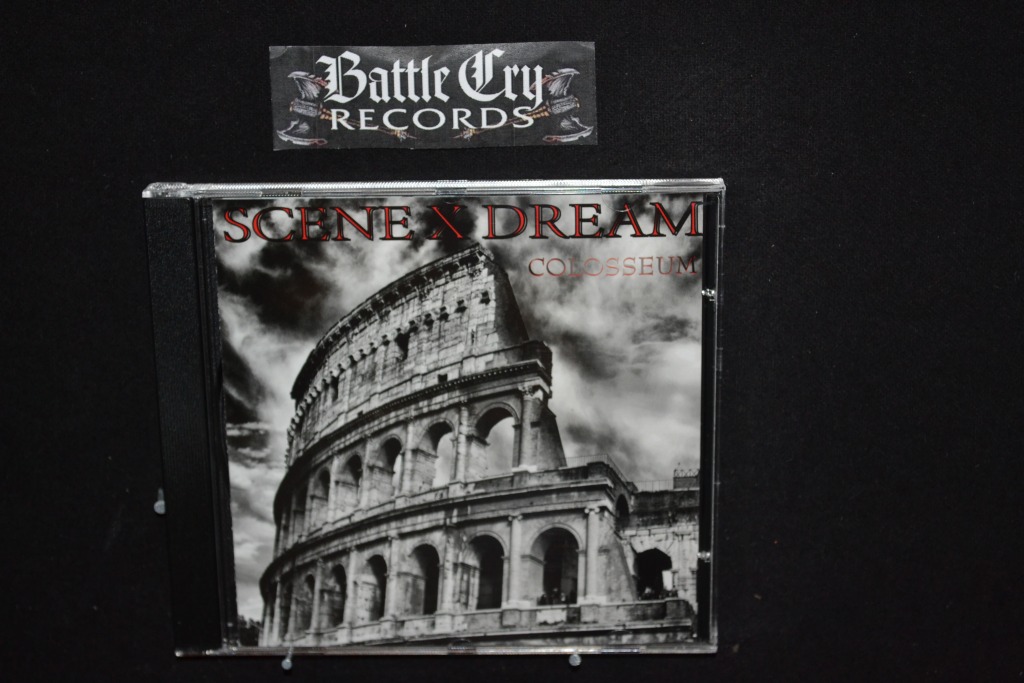 The up to date unreleased second album from this German Melodic Metal band is finally available for the firts time on CD. "Colosseum" was recorded shortly after the self titled Debut in 1994 for Mausoleum Records, but due to several problems the album remained unreleased up to this point. In collaboration with GOM Records, we now released it for the first time on CD in a limited edition of 500 copies.